It’s that time of the year again: In the Eurovision Song Contest, nations let their best singers and songwriters compete, and the public gets to pick the winner. Eurovision is a major event across Europe, and - for some inexplicable reason - Australia. Much alike an international university education, the Contest is all about crossing cultural borders, bringing together people of various backgrounds, and having loads of fun. Let’s have a look at some host cities of recent years and what they have to offer to students wanting to study abroad: 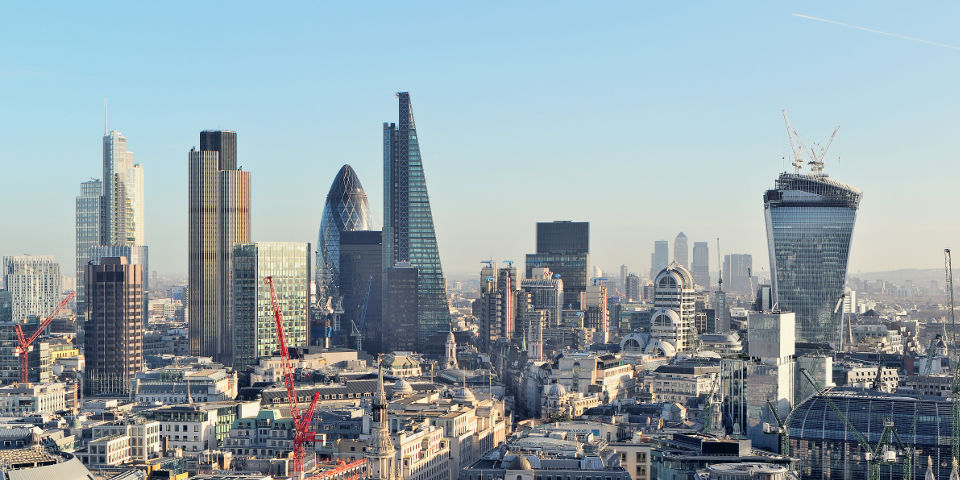 The UK has not enjoyed an overwhelming amount of Eurovision successes in recent years, and it’s been a few decades since London hosted the contest (unless you count the 2015 Eurovision Anniversary Event hosted here). But from a student’s perspective, there is something here for everybody: Among the literally dozens of universities in London are some of the world’s best, think Imperial, UCL, LSE - and the list goes on. Together they offer thousands upon thousands of study programmes to choose from. The only downside? With steep tuition fees and living costs through the roof, London isn’t known as a budget-friendly destination.

Search for study programmes in the UK 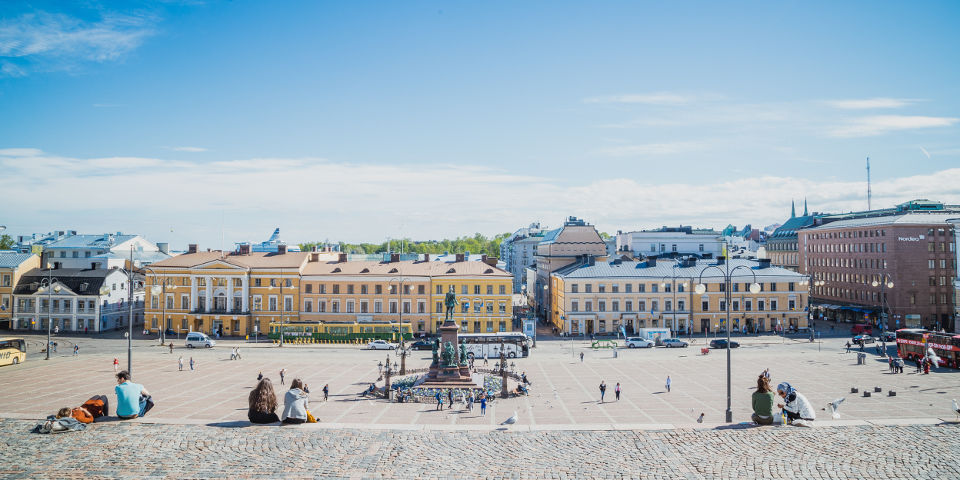 The Finnish capital hosted the Eurovision Song Contest in 2007 after rock band Lordi had stupefied viewers across Europe with their very unique blend of heavy metal and, well, ridiculous Halloween costumes. But when you study in Finland you will soon learn that the locals do have their own very particular brand of humour. Thousands of international students at around a dozen universities make Helsinki one of Europe’s best student cities. The largest and best-ranked is the University of Helsinki, which offers more than 30 Master’s programmes in English; other popular institutions are Aalto University, Helsinki Metropolia or Arcada University of Applied Sciences. A big plus for students from Europe: There are no tuition fees.

Search for study programmes in Finland 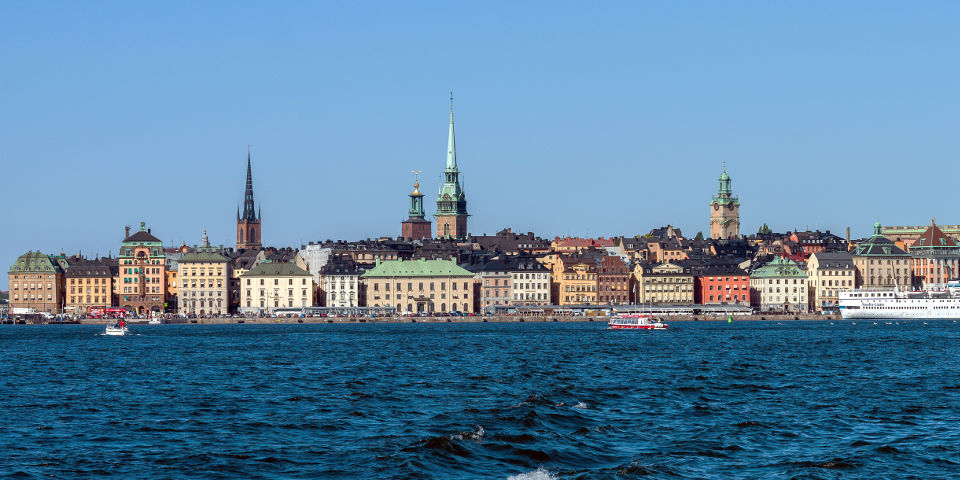 Sweden has long been known as a nation of great musicians, and they won the Eurovision Contest six times - second only to Ireland. Stockholm was chosen to hold the event three times, the other host cities being Gothenburg and Malmö. As a foreign student in Sweden’s capital, expect nothing less than the time of your life: With some of the world’s top universities (SU and KTH), tens of thousands of students at a dozen schools, and the charme of a welcoming international metropolis, Stockholm ranks among the best choices for students in Europe.

Search for study programmes in Sweden 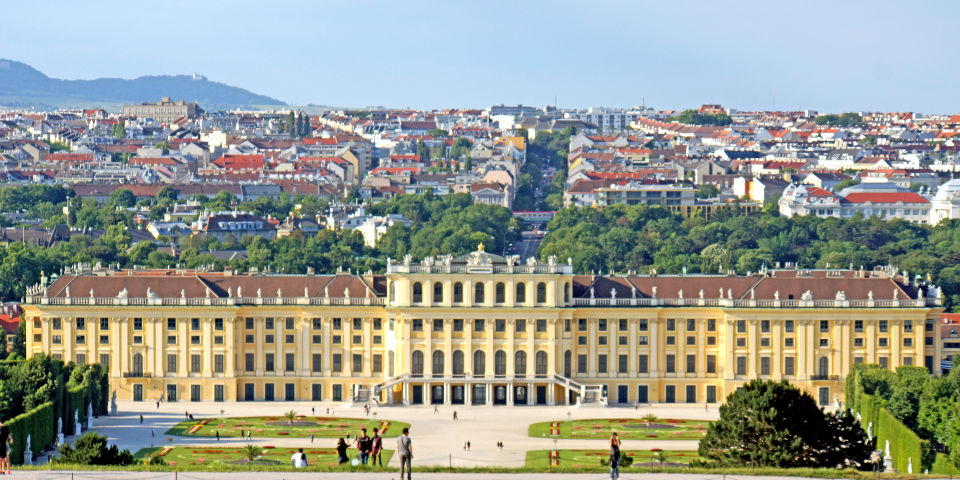 Vienna hosted the Eurovision Song Contest twice, most recently in 2015, after Austrian performer Thomas Neuwirth had dazzled audiences as drag queen Conchita Wurst. Vienna is regularly ranked as the best place to live in the world and has a lot of things going for it. Among its universities are renowned institutions like the University of Vienna, the engineering-focused TU Wien, and the WU Vienna University of Economics and Business. Vienna is not only a great city for students; Austria is also one of the cheapest countries to study abroad. Citizens of EU/EEA countries study tuition-free at public universities, and all other students get their education for an almost unbeatable 1,500 euros per year.

Search for study programmes in Austria 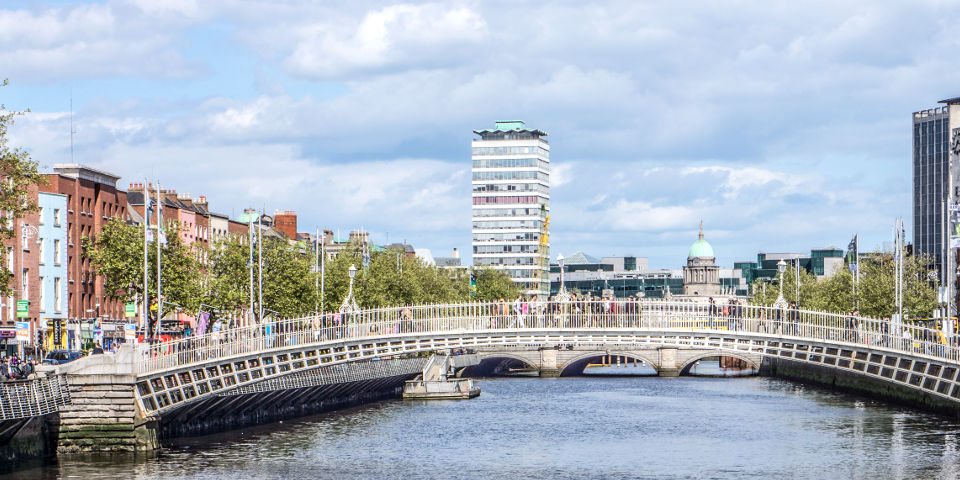 Although it’s been a while since Ireland last won, Dublin is the Eurovision record holder: It hosted the Contest six times. The Irish capital has long attracted international students from around the world. With Trinity College Dublin (TCD) and the University College Dublin (UCD), two of the world’s top universities are located in the city, plus many other noteworthy institutions. While the costs for tuition and rent are comparatively high, Dublin will not disappoint you if you are looking for a high-quality and exciting study abroad experience. 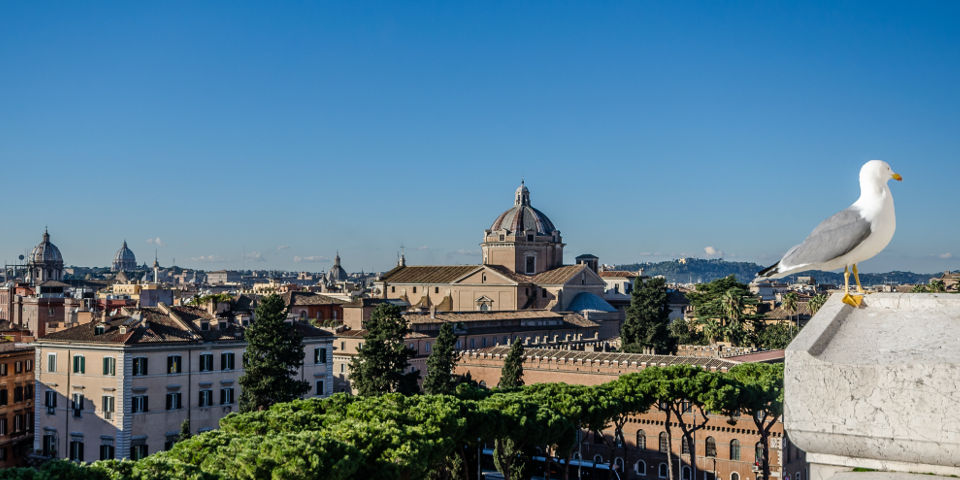 Italy won the competition three times, most recently in 2021, but for a long time the event was not particularly popular among Italians - which might explain why the country did not participate for a full 12 years before returning in 2011. Whatever the case, Italy is a phantastic country for international students, no matter if just for an exchange semester or for a full degree in English. For this list, we picked Rome over the other two Eurovision host cities of the past, Naples and Turin. In the Eternal City, there are plenty of well-renowned universities like Sapienza or University of Rome Tor Vergata, with many English-taught study options, and Rome really has it all: a great urban vibe, culture like perhaps no other city in Europe, great food and an exciting nightlife.

Search for study programmes in Italy 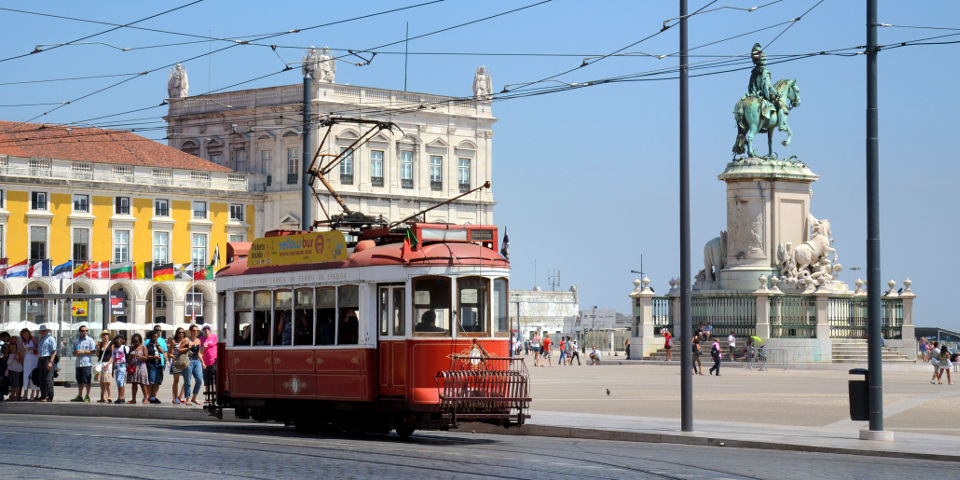 Portugal had barely ever made it into the Eurovision’s top 10 - and then the remarkable Salvador Sobral (read the interview here) won by a staggering margin in 2017. Lisbon’s most notable universities are the University of Lisbon, the Universidade Nova de Lisboa, and Católica Lisbon. Universities in Portugal do not yet offer that many degree programmes in English. But tuition fees and cost of living are low, while the quality of education is high. Add to that the welcoming, vibrant environment you’ll experience, and you understand why Portugal is becoming an increasingly popular destination for international students.

Search for study programmes in Portugal

Overview: Scholarships to study in Europe