There is no doubt that Switzerland is one of the most beautiful countries within Europe. Home to more than eight million residents, the country’s world-class universities attract countless prospective students looking for quality higher education.

Switzerland at a glance

Switzerland is home to much more than chocolate and cuckoo clocks. Spectacular Alpine mountain ranges are flanked by crystal-clear bodies of water such as Lake Geneva. You will also be in for a treat in regards to the culture to be found here. The history of Switzerland can be traced back to at least 450 BCE and these lands have been occupied ever since. Thanks to influences of nearby nations such as France, Italy and Germany, this country boasts a truly international flavour; the country’s four official languages are German, French, Italian, Romansh (with only some 60,000 speakers today).

ETH Zurich, with a clear focus on technology, is often considered the best university in Switzerland. Originally founded in 1855, it is renowned for its cutting-edge research and its wide selection of courses in different areas of science and technology. There are more than 19,000 students enrolled here, with nearly 40% international students.

The École Polytechnique Fédérale de Lausanne (EPFL) was incorporated in 1853 and, like ETH, specialises in technology. The majority of courses are offered in French, but there are many Masters and Doctorate programmes offered in English.

With some 25,000 students, the University of Zurich is the largest institution of higher education in the country. You can choose from a selection of courses including science, law, philosophy, theology, medicine. Many of their Master’s degree programmes are offered in English.

Founded in 1559, the University of Geneva is the third oldest university in Switzerland, and also the third largest, with around 16,000 students. 40% of the student body are international.

The cost of living and studying in Switzerland

Swiss universities are heavily subsidised by the government. That essentially means that tuition fees are slightly lower when compared to other nations. Still, let's keep in mind that the tuition fees associated with private universities will normally be higher than their public counterparts. However, Switzerland is one of the most expensive countries in Europe, with extremely high cost of living; especially when looking at major cities like Geneva or Zurich. So be sure to budget your finances properly. 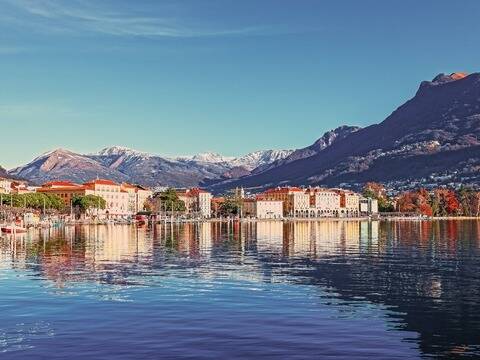