Geneva is one of those places everybody likes for a reason.

Nestled on the shores of its scenic lake and surrounded by the Alps, the city surely is not lacking in the looks department. But its attraction for international students goes far deeper. Read on to find out more.

For a city of its size, Geneva punches well above its weight in terms of what it offers to its residents.

Geneva is an international city, with a culturally diverse resident community made up in no small part of foreign nationals. A lot of expats are attracted to the shores of Lake Geneva, and not only by the beautiful landscape.

The city is home to the offices and headquarters of a vast array of international organisations, including the United Nations, the World Trade Organisation and the World Health Organisation. Known as the financial center of Switzerland, large international businesses and financial services are also present in the city, from IBM to L’Oréal, and from HSBC to JP Morgan. Moreover, another organisation the city is famous for is the CERN, one of the most prestigious centres of scientific research in the world.

With so much in terms of career prospects on offer, it’s no wonder that 25% of the city’s population are students!

And did we mention the Alps are in very close proximity, with all the outdoors fun that this entails?

But here comes the less positive aspect of the city: the cost of living is a bit higher than in other destinations– in some instances higher than in London!  Overall, you will need around 1,500-3,000 Swiss Francs (1,550/ 3,100 Euros) a month to live in Geneva as an international student.

The city is home to a number of higher education institutions, both public and private.

The University of Geneva is a public institution, one of the best universities in the country and one of the top 200 worldwide. It is a research-intensive university and while it ranks highly on most subjects, it is in the top 20 for – this perhaps won’t come as a surprise, given its proximity to CERN – physics.

The city also hosts many well-known private institutions, such as IFM Business School and EU Business School. Another example is the International Institute in Geneva, which offers international degrees in collaboration with the University of Plymouth in the UK.

After graduation, while EU students can stay and work without restrictions, international students can apply for a six months permit to look for a full-time job. During that time, they can work for 15 hours a week.

With such a vast array of organisations, companies and financial services, Geneva offers plenty of employment opportunities even without knowing French, which is the predominant language in the city.

Given its position at the heart of Western Europe, it’s really easy to reach Geneva. Its airport has direct connections with numerous European and world destinations, but it’s just as easy to reach the city via train or bus, including the budget operators Eurolines and Flixbus.

Geneva is also a very safe and walkable city, and it is superbly positioned for trips around Europe. France is so close that you can even just pop across the border for cheaper groceries! 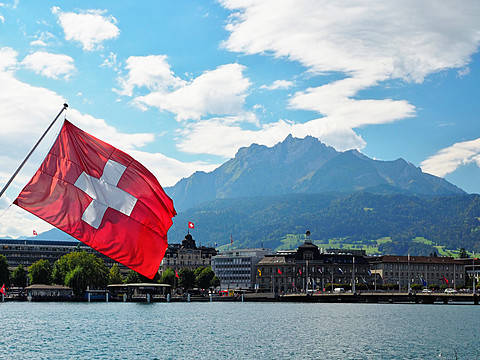 Study Business in Switzerland: All you need to know 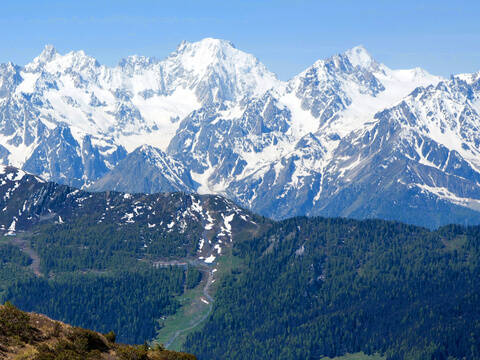