Denmark is known as the country with the happiest people - ever since the inception of the UN’s World Happiness Report in 2012, where Denmark has thus far ranked first (almost) every single time. One thing is sure: If you decide to study in Denmark, the Danes’ natural happiness may just rub off on you.

Denmark is a small but proud nation of 5.6 million in Northern Europe. With its coasts on the Northern and the Baltic Sea, it borders Germany in the South and - via sea and bridge - Sweden in the East.

The Happiness Report is not the only ranking where Denmark scores high: The country is among the best countries for business, enjoys a remarkably high standard of living, and most importantly, it often tops educational rankings.

Facts and figures about higher education in Denmark

Denmark boasts an advanced educational system with many world-class institutions. At some 30 higher education institutions, you can find well over 500 English-taught study programmes to choose from. Like many other countries, Denmark distinguishes between full research universities and more practice-oriented university colleges (elsewhere often known as “universities of applied sciences” or polytechnics). A locally special kind of institution are the business academies, which offer practice-oriented associate’s and Bachelor’s degrees in business-related fields.

There are no tuition fees for students from the EU/EEA and Switzerland. The same goes for students on exchange programme and those with non-study-related residence permits. All others must pay tuition fees typically ranging from 45,000 to 120,000 DKK per year, equivalent to 6,000 to 16,000 EUR.

While political developments in recent years have made it slightly more difficult, it is still anything but impossible for non-European nationals to stay to live and work in Denmark after their graduation. Especially in Copenhagen, there is a strong presence of internationals across industries. While not necessarily a prerequisite, solid Danish - or knowledge of another Scandinavian language, for that matter - is always a plus when competing with local applicants, so make sure to attend language courses while studying there.

Copenhagen Airport is the only Danish airport of meaningful size; it is also the largest airport in all of Scandinavia and has non-stop flights to over 100 destinations. Within Denmark, there is a dense system of trains and buses to rely on - not that there would be long domestic distances to span. While there’s also usually good public transportation within cities, urbanites very heavily rely on bikes. In fact, Copenhagen frequently tops international rankings of bike-friendly cities. 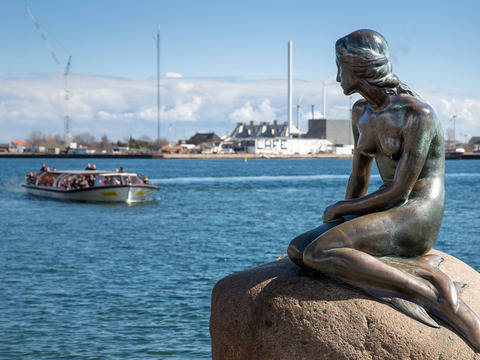 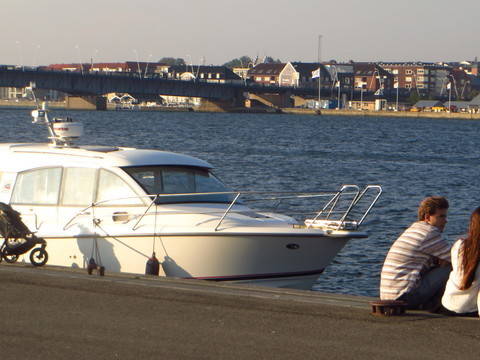