With an urban population of about 340,000 people, Malmö ranks as Sweden’s third-largest city behind Stockholm and Gothenburg. And don’t overlook its smaller neighbour Lund, which is home to Scandinavia’s arguably oldest university.

Malmö is the largest city in the Scania (Skåne) region, Sweden’s southernmost province. The city is located on the Baltic Sea coast right opposite Denmark. The Öresund bridge, opened in 2000, connects Malmö with the Danish capital, Copenhagen - a fact which many commuters exploit by living in Malmö and working across the border.

Malmö has undergone major developments in the past two decades, especially since the opening of the Öresund bridge and the founding of Malmö University. It is still a far way from being a glitzy metropole as London or Berlin. But you may be surprised to learn that the city regularly collects accolades in all kinds of international rankings:

Universities in Malmö and Lund

The World Maritime University has its headquarters and main campus in Malmö. They offer specialised postgraduate programmes in Maritime Affairs and Maritime Law.

Lund, home of Lund University, is located just 15 kilometers to the North-East of Malmö. Lund University - which is celebrating its 350-year anniversary over a span from 2016 to 2018 - is frequently found near the top of international rankings, and offers dozens of degree programmes in English.

Swedes are usually very proficient in English, and Swedish companies - due to their comparably small domestic market - are usually making efforts to build their business internationally. Hence it is very possible to get a job without speaking Swedish. Nonetheless, speaking the language will be a big advantage when job-hunting after graduation. Given Malmö’s proximity to Copenhagen, you may also consider seeking a job in Denmark, if your residence permit allows for it.

Malmö and Lund have a network of buses. Within each city, however, you will often prefer to rely on your bike or feet, because distances are short. By train, Malmö and Lund are only 10 minutes apart. That means you can easily live in Malmö and study in Lund, or the other way around.

Malmö itself has a tiny airport which mostly covers domestic Swedish destinations, plus a range of Eastern European cities serviced by WizzAir. In almost all cases, however, it will be more convenient to fly into Copenhagen’s airport just across the border in Denmark and then travel onwards by train or bus. CPH is directly connected to well over a hundred destinations worldwide. 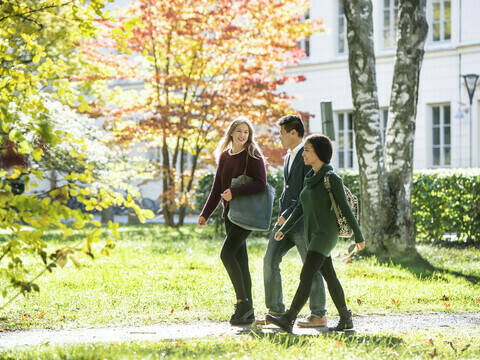 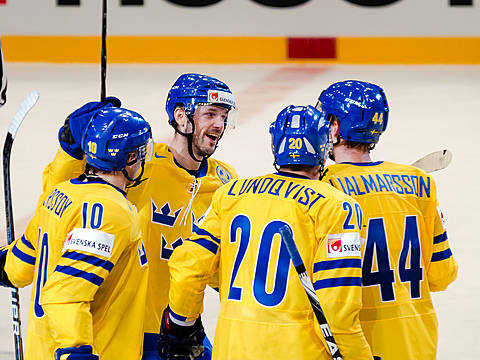