The exciting capital of Estonia

Tallinn, the capital of Estonia, is becoming a popular destination for international students. Situated on the Baltic Sea, Tallinn has been an important port city ever since the Middle Ages. In addition to internationally recognised universities, Tallinn has a relatively low cost of living compared to other European capitals.

Tallinn: From medieval to modern

It is difficult to mark the exact founding date of Tallinn; but first signs of settlements in the area date back as far as 5,000 years. Much of Tallinn’s still preserved Old Town dates back to around the year 1050. In fact, it is considered one of the best preserved Old Towns in all of Europe, and has been on the UNESCO World Heritage List since 1997.

Throughout Tallinn's long history, the city was ruled by a number of empires - first Denmark, then Sweden, Russia, and ultimately the USSR. During much of that time, the city was known by the name “Reval”. After Estonia had gained independence in 1991, Tallinn has been the center of its economic progress. Today, Tallinn is a modern European city with its own unique mix of skyscrapers, medieval monuments, and Soviet era architecture.

The largest university in Tallinn is the Tallinn University of Technology (TTÜ). Indeed, TTÜ is the only technical college in all of Estonia. Founded in 1918, about 11,000 students are enrolled here. The four main faculties that make up TTÜ include the School of Information Technologies, the School of Business and Governance, the School of Science, and the School of Engineering.

A popular choice for study programmes in humanities is Tallinn University (TU). Founded way back in 1919, this university currently teaches more than 9,000 full-time students with an increasingly international student body. There are six main areas of study at TU: humanities, natural sciences, education, digital technologies, media studies, and governance.

Otherwise, Tallinn is ideally located to explore the Baltic and Nordic region. Helsinki (Finland) is just a short ferry ride away, and you can take overland trips to St Petersburg (Russia) as well as Latvia and Lithuania. Tallinn Airport also offers a number of direct flights to other cities in Europe. 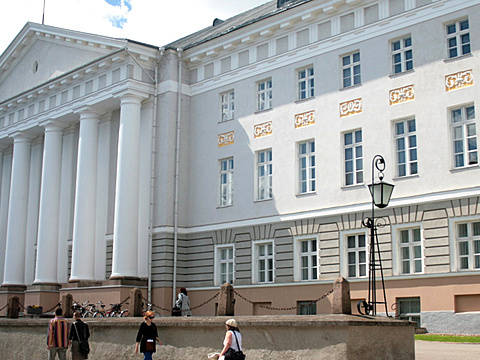 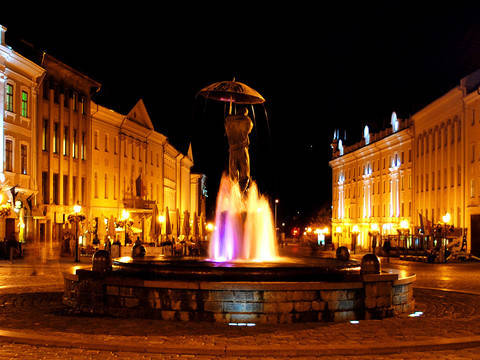 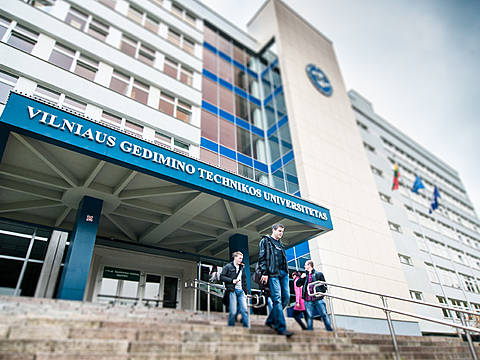