In international university rankings, you often see universities from the United Kingdom, France or Germany among the top. But the sheer size of those countries, and the number of their universities, often obscure the remarkable offerings from smaller nations.

International students who are looking for a high-quality education are well-advised to take note of the three small Baltic nations: Estonia, Latvia, and Lithuania. In recent years, their educational systems have undergone an exciting modernisation with lots of improvements. All three countries offer more and more degree programmes in English, with together around 1,000 Bachelor’s and Master’s programmes. At the same time, the tuition fees are often lower than in other countries; especially for students from outside Europe.

And the Baltic efforts also pay off in the international university rankings: In its 2020 edition, the QS Universities Ranking featured ten Baltic universities; three from Estonia, three from Latvia and four from Lithuania. No wonder that an ever-growing population of international students chooses to study in the Baltics.

The University of Tartu (Estonia) and Vilnius University (Lithuania) are even ranked among the world’s top 500 universities, while most of the others make it among the global top 800.

The best universities in the Baltics - world rankings

Have a look at our table for more details on the best-ranked universities in the Baltics:

You want to study in the Baltics and learn more about their top ranked universities? Check out the rankings here:

This article was last updated on 6 February 2020. 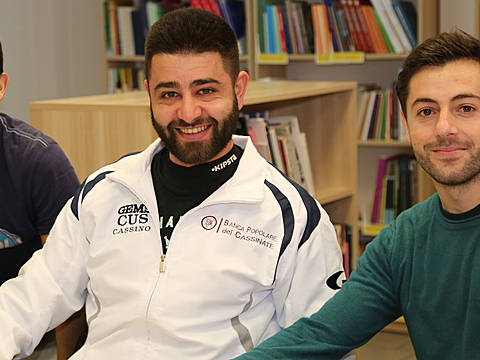 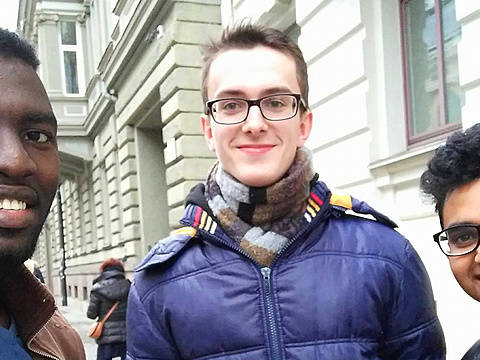