Main Building of the Univer... by Marta, CC BY 2.0, modified

In recent years, the three small Baltic nations - Estonia, Latvia and Lithuania - have become increasingly popular with international students. Located on the Baltic Sea, between Northern and Eastern Europe, this region is often described as the crossroads between East and West. With many different cultural influences, they offer a truly unique study abroad experience.

The northernmost of the three nations is also the smallest, with about 1.4 million people. Estonia is known as an important technology hub with lots of exciting companies based here. Prospective students can choose from around 200 study programmes in English.

Estonia is only a short trip away from Finland: The ferry from Tallinn to Helsinki needs around two hours. The Estonian language is related to Finnish and likewise often considered one of the most difficult languages in Europe. But as in all Baltic states, many people know English, especially the younger generations.

Latvia, located between Estonia and Lithuania, is a beautiful country with rich forests and coastlines that has been called "Europe's best kept secret". Universities in Latvia are becoming increasingly international and attract students from all over the world. There are around 250 degree programmes in English, covering all academic disciplines. Most of the universities in Latvia are located in its capital, Riga.

Lithuania looks back at a long moving history. In fact, some 500 years ago, the Grand Duchy of Lithuania was the largest state in Europe. Today's Lithuania is much smaller, with a population of some 2.8 million, but no less proud. In Vilnius, Kaunas and the smaller cities, there are a range of up-and-coming universities that offer more than 350 interesting Bachelors and Masters in English, all of which are internationally recognised.

With very affordable cost of living and reasonable tuition fees, Lithuania belongs to the top 10 most affordable destinations in Europe for international students - see our Country Ranking. 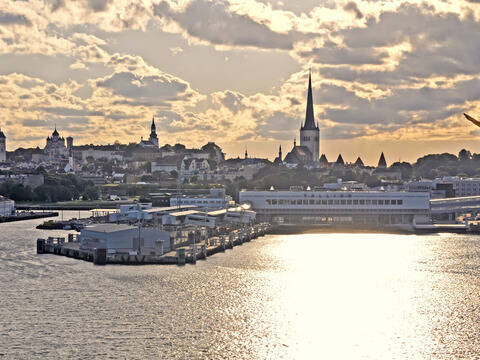 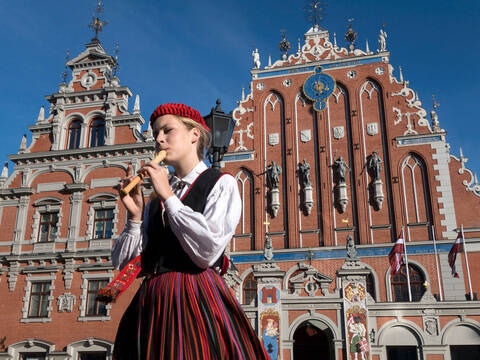 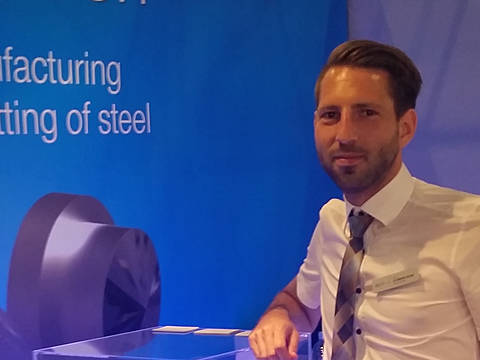