The largest city in Scotland

Glasgow from Queen's Park by Ian Dick, CC BY 2.0, modified

With just below 1 million inhabitants, Glasgow is the largest city in Scotland. More than 50,000 full-time students are enrolled at one of the city’s three universities; the largest student population anywhere in Scotland.

Glasgow was founded in the 6th century by a Christian missionary and became a religious centre in its early years. Over the centuries, Glasgow grew in size and importance. The industrialisation was a major driver for the city’s growth, and its convenient location on the river Clyde boosted its role as a local trading hub. In the 20th century, Glasgow suffered through decades of economic decline, but has since experienced a renaissance of sorts in the past 30 years. Today, Glasgow is a vibrant international metropole with lots of amenities that make it the ideal destination for international students.

No description of Glasgow would be complete without mentioning its two famous football clubs: the Celtic Football Club and the Glasgow Rangers Football Club. Together, they are also referred to as the “Old Firm” - presumably coming from the phrase “two old, firm friends”. The long-standing rivalry between the two successful clubs is often named as one of the world’s largest, most intense local football derbies. Since 1890, the two teams have competed more than 400 times. If you study in Scotland, even if a bit further away from Glasgow, you should certainly make the trip for one of these matches: It’s an experience you should not miss!

The slightly smaller University of Strathclyde looks back at more than 200 years of history. Receiving its royal charter in 1964, it became the United Kingdom's first technological university. They follow a more practice-oriented approach to learning - hence their motto: "the Place of Useful Learning".

With Glasgow Caledonian University, the city is also home to one of the best modern universities in the country.

A bit further outside the city, the University of the West of Scotland operates two of its campuses in Paisley and Hamilton, close to Glasgow.

Glaswegians enjoy a large urban transport system: Glasgow is serviced by a large number of bus services, and the city has the UK's second-most extensive urban rail network (after London).

For flight connections to and from Glasgow, you have three options: Glasgow Airport; the smaller Glasgow Prestwick; and the slightly more distant Edinburgh Airport. Together they serve a large range of international destinations directly, and are all connected conveniently via London. 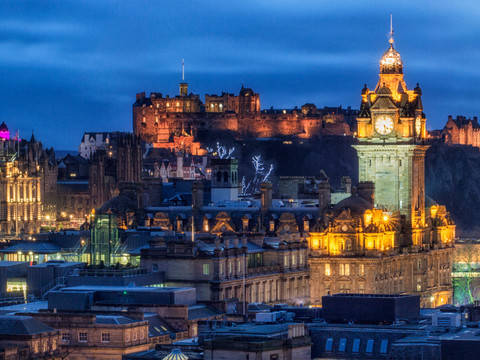 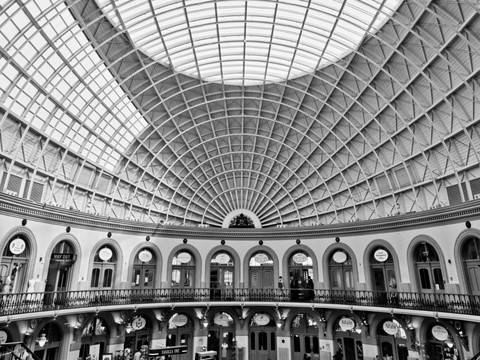