A city population of roughly 750,000 make Leeds the third-largest city in the United Kingdom. Roughly 60,000 students are enrolled at the local universities. Add to that the students in further education and you end up at more than 200,000 - one of the largest student populations in the UK.

Those looking to study in Leeds can choose between three institutions. The largest is the University of Leeds with about 33,000 students; it is frequently listed among the top universities in international rankings. A close second in size is Leeds Metropolitan University with about 26,000 students in hundreds of different undergraduate and postgraduate courses. The catholic and comparably small Leeds Trinity University mostly offers Bachelor programs and often ranks high for teaching quality and student satisfaction.

Leeds plays an important role in England’s economy. Many big corporations have their headquarters here, for instance William Hill, ASDA or Northern Foods. There is a wide range of interesting career options for graduates that want to stay in Leeds after their studies.

Within the Yorkshire region, Leeds is well-connected via trains and buses. The international airport in Leeds is rather small and offers a few dozen direct destinations, but include many of Europe’s major cities. But via London as a hub, Leeds can be reached quite easily from almost anywhere on the globe. 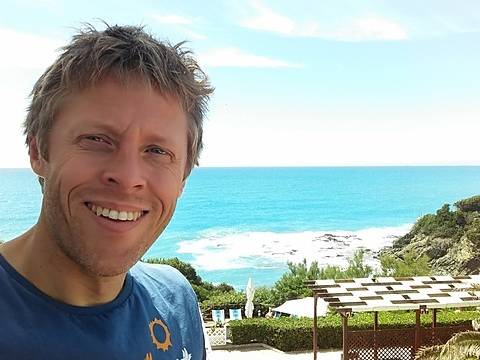