The Hungarian capital is attracting growing numbers of international students, and it’s not difficult to see why. Budapest is a busy, cosmopolitan European city with its own unique flavour (just as tasteful as its most famous dish, goulash) and it offers a lower cost of living compared to other destinations.

Budapest is a busy tourist destination, famous the world over for its remarkable architecture and landmarks. The bridges across the Danube, Buda Castle, the Parliament building, the Citadel… the list of well-known landmarks goes on and on.

The city is made up of two parts: Buda and Pest, separated by the Danube. While Buda is dreamy, picturesque and picture-perfect, Pest is the more active and busy side - and because of that, it’s also where most of the students live.

One of the many positive aspects of living in Budapest as an international student is the relatively low cost of living compared to other European destinations. A monthly travel pass for students, for example, will cost just over €10.

There are dozens of universities located in Budapest, many of which offer Bachelors and Masters in English. Among the city’s best-ranked and most popular institutions are, for example:

It will be challenging to find a part-time job during your studies without speaking any Hungarian, and knowing the language will certainly be an advantage when looking for a job after graduation. However, several international companies operate or have branches in Budapest – the likes of PricewaterhouseCoopers, Deloitte or IBM – so finding employment with limited knowledge of Hungarian is a possibility. IT, education, finance and construction are among the sectors where expats often find more work opportunities.

Budapest Ferenc Liszt International Airport has several direct daily flights to European destinations – including budget airlines – and a few to Asia and the MENA region.

The city can easily be reached by train from the rest of the continent, also with high-speed train services. Be aware that there are three main railway stations: Western (Nyugati), Eastern (Keleti), and Southern (Déli).

Taking a coach to Budapest from another European capital is also an option, and it will be especially cheap with budget operators such as Eurolines and Flixbus. 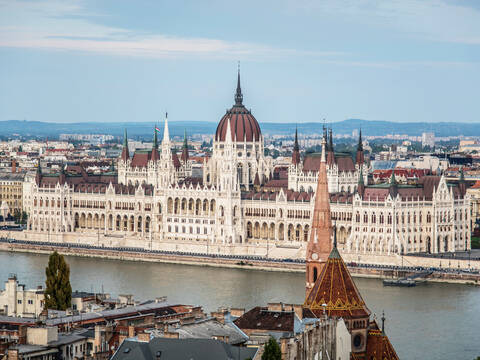 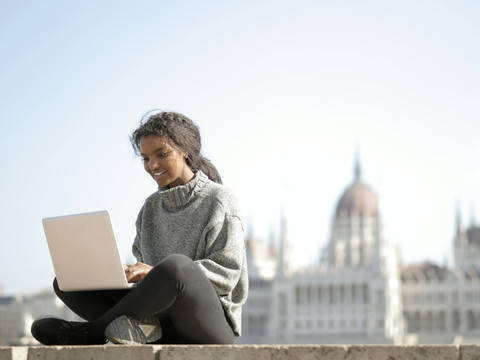