Delicious food, spas, and wondrous architecture: from the stunning capital Budapest to Lake Hévíz, the largest thermal lake in the world, there is a lot to see and enjoy while studying in Hungary. International students love Hungary for high quality of education at reasonable tuition fees and low cost of living - and for one of the most generous international scholarship schemes, the Stipendium Hungaricum.

Read on to find out more about tuition fees, scholarship opportunities, and living costs in Hungary:

Tuition fees in Hungary: How much does it cost to study at university?

Tuition fees in Hungary are generally cheaper than in many other countries in Europe. There can be differences based on where you’re from: Fees for students from other EU countries are often lower, while students from countries outside the EU (non-EU students) have to pay higher amounts at some universities. The difference between EU and non-EU fees is usually relatively small, and some universities charge the same fees to both groups.

While the official currency in Hungary is the forint (currency code: “HUF”), many universities list (and charge) their tuition fees in euros or even US dollars. The below table shows average prices converted to euros or US dollars, but you’ll soon notice that a currency converter is definitely useful when looking for your perfect degree course in Hungary!

The exact fees depend on the programme. As with other study destinations, Master’s degrees and PhD programmes tend to cost more than Bachelor’s. Also, there are some price differences between different subjects:

When checking for tuition fees, you will find that universities list them in different ways. Some list them per year, many list them per semester, while for example the University of Pécs lists them per credit. Time to take out the calculator!

Universities also have different deadlines when to pay the tuition fees. Corvinus University and Semmelweis University, for example, charge once per semester, while the University of Pécs lets students pay in three instalments, all within a few months of the start of the semester. Late payments can lead to substantial penalties, e.g. 500 dollars at Semmelweis.

Which currency to use with Hungarian universities: euros, dollars, forint?

Hungary is part of the EU, but the official currency of Hungary is the forint (Ft or HUF). Euros are sometimes accepted in shops and venues, but the change will be given in forint in most cases.

While most universities will charge their fees in Hungarian forint, many will also set them in euro or USD for international students. Every university has its own rules. For example, Corvinus University of Budapest lists its fees in forint for students from the EU or EEA and in euros for all other international students. The University of Debrecen instead prefers fees to be paid in USD but accepts other currencies as well. And while prices at the University of Pécs are all listed in USD, it’s all in euros at the Budapest Metropolitan University.

Long story short: check with your university which currency they require and whether payments in other currencies are accepted.

Are there application fees at Hungarian universities?

Some Hungarian universities charge fees when you apply for admission. There is no universal fee; each university has its own rules.

Keep in mind that there could be other fees due before commencing your course - for example, if your degree has an entrance exam. The University of Szeged, for instance, beyond a €35 application fee (which hikes to €300 for medical degrees), charges up to €250 for the entrance exam fee for many of their degree programmes.

Can you study in Hungary for free?

Generally, international students studying for an English-taught degree in Hungary have to pay tuition fees. However, these are lower than in other European destinations, and there are several options for obtaining a partial or total scholarship.

Scholarships to study in Hungary

There are some opportunities for international students looking for a scholarship to study in Hungary, of which the most famous and prestigious is the Stipendium Hungaricum. Here are some examples:

Students under 45 years of age with a permanent residence or immigration card can also apply for a student loan to help cover the cost of living or the tuition fees.

What is the monthly cost of living as a student in Hungary?

The cost of living in Hungary is considerably cheaper than that of other European countries. For example, rent prices are on average less than half than those in the UK or Germany, and so are restaurant prices compared to the UK, Germany and Italy. However, do keep in mind that salaries will be lower too.
While basic expenses such as food will be equal everywhere, as in every other country, rent will be pricier in bigger cities, such as Budapest, the capital of Hungary.

There, a flat will set you off around €175 to €400, depending on the size and the location. In Pécs, another popular student city, accommodation of this type will be considerably cheaper, ranging between €110 and €120.

Public transport with a student card is reasonably cheap in every city, even in Budapest, where it is just over €10 a month.

Can I work while studying at university in Hungary?

For international students who want to work while getting their Bachelor or Master in Hungary, finding a job is a great way to help with finances, learn valuable skills and make friends. The rules in Hungary are quite flexible and help make it easier.

Students from within the EEA can work as much as they please, as there are no limits regarding the number of hours they can work; and they don’t need a work permit.

It may be hard to find a job at first, especially if you don’t speak any Hungarian. Asking the careers office for guidance is always a good first step. 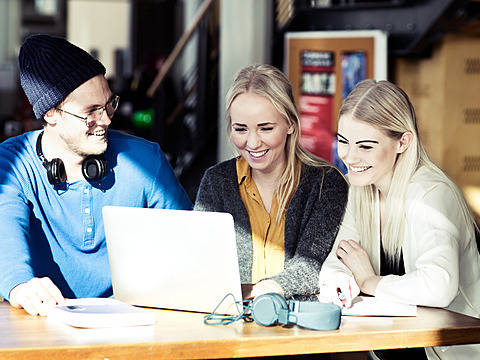 Study in Sweden for free: What you need to know 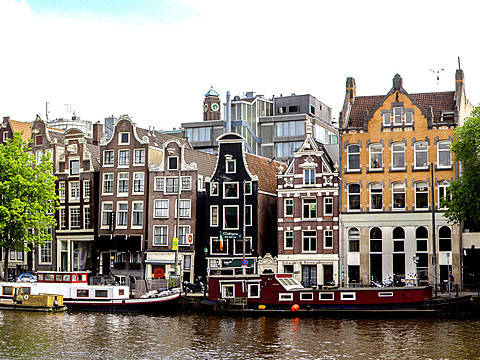 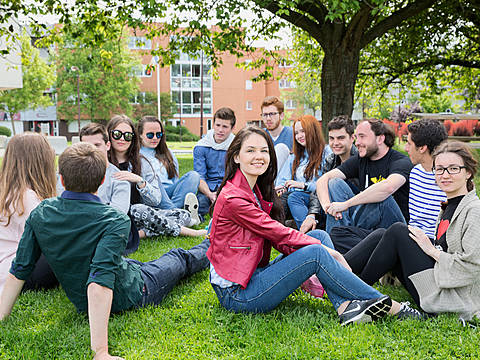