The Czech Republic has become a real hot spot for international students. No wonder, with its high-quality education at low fees, and a high quality of life at modest costs.

For a country of not quite 11 million people, Czech universities also score high in global rankings. Czechia’s best-ranked university is usually Charles University, often among Europe’s top 200. Also near the top you will find institutions like Masaryk University (in Brno), Palacký University in Olomouc, Brno University of Technology and the Czech Technical University in Prague.

Study in the Czech Republic

Read more about studying in the Czech Republic 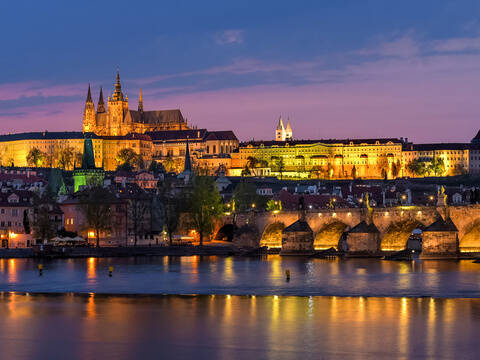