Every year, the Eurovision Song Contest brings together artists from dozens of nations, attracting millions of viewers across Europe and the world. For the much anticipated 2018 ESC in Lisbon, the small island nation of Malta is sending the incredibly talented 26-year old singer Christabelle Borg to perform her song “Taboo”. Music is not her only talent: In 2015, she graduated from the University of Malta with a Master’s degree in Accountancy. In our exclusive interview with Christabelle, we speak about the meaning of her song, which famous songwriters she could enlist for support - and how music and accounting go together:

“Taboo” was the fourth song with which you competed to perform for Malta in the ESC, and finally you have been given the chance. How does it feel to represent your country in an international contest of this magnitude?

It’s definitely a dream come true and I can’t thank the Maltese public (and the judges) for believing in me and “Taboo”! The Eurovision is, of course, a wonderful opportunity for any singer and I’m looking forward to making the most of the Experience!

Eurovision brings together various countries in a way few other things can.

Nearly 200 million people will be watching the ESC in Lisbon. Are you nervous?

Well, when you put it like that... Yes! But I think the best way for me to go about it is to forget everything and focus on the performance and the song :-)

On your song “Taboo”, you got to work with Eurovision legend Thomas G:son, who over the years has written nearly 100 songs for ESC contestants all across Europe, including the 2012 winner “Euphoria”. Tell us more about this collaboration!

It was an honour to co-write a song with Thomas. He is so professional and talented... I feel like I’ve learnt a lot from him! Working with us were also Johnny Sanchez and Muxu, who also gave their all for “Taboo” to be made.

The song addresses the stigma that mental illnesses carry, and encourages those affected to speak up and seek help - to “break the taboo”. With such a powerful message, the President of Malta also recently appointed you as the Ambassador for Mental Health in Malta. This cause seems to be close to your heart?

The song comes from a very personal place. I, went through some really dark times where I felt emotionally and mentally unwell, but I never felt comfortable telling my loved ones that because I felt I would be labelled “weak”. Pushing through that stigma helped me get better, but it also made me realise how many other people feel that way. For that reason, “Taboo” is a song that aims to help break down those taboos and to get people talking about mental health – which, in reality, should be no different to physical health.

Being appointed Ambassador to the Maltese President’s Foundation for the Wellbeing of Society was an absolute honour, too! But, more importantly, it helps me take my message further and gives me the opportunity to help more people. Indeed, I feel very lucky to be in a position to do this.

More Eurovision: These are the best universities in Eurovision host cities

Especially in the UK, there has been a lot of discussion recently about what has been called a “student mental health crisis”, amidst a number of student suicides. To which extent do you think universities should bear responsibility, and what can they do to address such problems?

I think one of the most important things to keep in mind is that mental health can be invisible. There are many people who appear to function normally in society but who are fighting a battle within. Moreover, mental health is an umbrella term, and the causes and diagnoses are varied.

Authorities, therefore – be it governments, universities, parents – should make it their priority to ensure that anyone who needs help feels comfortable enough to seek it, without fear of judgement.

You started your music career at an early age. What sparked this passion?

To be quite honest, I’m not sure... I’ve been singing for so long (I was three years old the first time I performed on stage) that it’s always been a big part of my life. Having said that, I definitely wouldn’t have made it this far had it not been for my family’s constant support!

Education is one of the most important things in life.

As a teenager, you attended a music camp in California, and after a few visits were invited to stay and work on your musical career - but your parents insisted you finish school first. Looking back, how do you feel about your parents’ emphasis on education?

Education is one of the most important things in life. Being a singer doesn’t and shouldn’t mean that you should neglect knowledge, which is invaluable to us as human beings. So, looking back, while staying would have been incredible, coming back to Malta to finish my studies was the right decision.

You studied Accounting at the University of Malta. How does that fit together with your artistic side?

I finished my studies three years ago with a Master’s degree in Accountancy. Today, I am the financial controller and I co-run a construction and development company. I wouldn’t necessarily say [that accounting and my artistic side] go together, though... My life as a singer and my life at work are two completely separate existences in certain ways, but I wouldn’t do one without the other!

The core idea of the Eurovision Song Contest is to bring together people of Europe's various nations and to promote intercultural exchanges. How well do you think it achieves this goal?

I think it’s often easy to say that Eurovision is simply a song contest, but the truth is that it’s managed to bring together various countries in a way few other things can. Every year, Eurovision also helps us remember that we are not as different as we think we are; and that even those who may seem different to us, can be someone we may want to hang out with.

I didn’t study abroad but I would have loved to!

Did you spend any part of your university studies abroad? If not: Where would you like to have studied abroad?

I didn’t but I’d have loved to! I’m a big fan of visiting other countries and exploring their cultures... So, anywhere would have been fabulous!

You are scared of flying, but love to travel. How does that work, with Malta being such a remote location?

It has to work because we are an island and the only way to visit anywhere is by getting on a plane (unless we’re going to Sicily, of course)... The thing is, rather than being scared of flying, I’m more scared of the fact that I’m not in control, particularly when there’s turbulence. I still travel a lot, though, so it’s okay!

My life as a singer and my life at work are two completely separate existences, but I wouldn’t do one without the other!

Among your rivals in the Eurovision Song Contest 2018, who else would you be rooting for? And who else do you think has the best chances of winning?

I won’t name favourites, because I think there are so many talented singers and great music, I actually think the level this year is quite high... There will definitely be a good show!

Learn more about studying in Malta 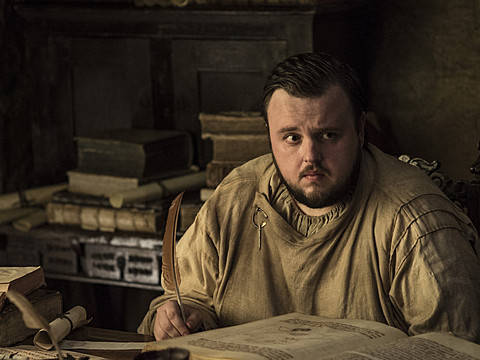 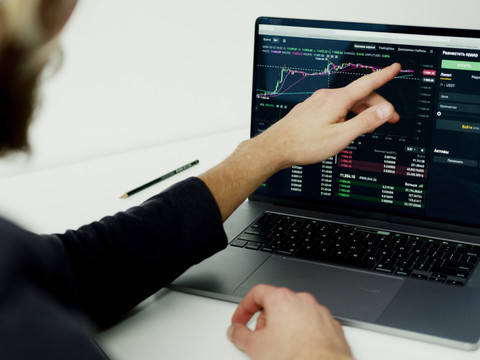 Getting a Finance degree: All you need to know 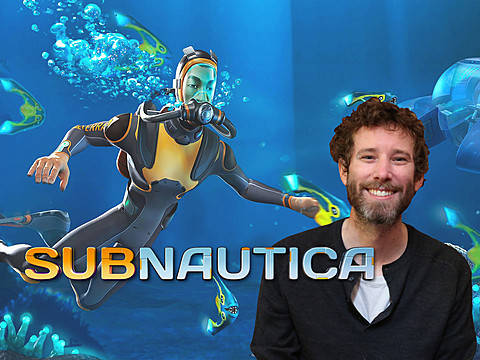