The second-largest city in the UK

Located in England’s North-West, the city of Manchester embodies student life to the fullest. That is no surprise: As the second-largest city in the United Kingdom, it is also home to one of the largest student populations in the country.

Founded as Mancunium by the Romans some 2,000 years ago, Manchester was nothing more than a small market town until the industrial revolution in the 1700s. The city grew rapidly after becoming known as one of the largest port and industrial cities for upcoming textile factories.

With its industrious history of international trade, there is no wonder why this city has become a major hub for international students. The city itself has promoted tremendous growth and betterment since the beginning of its existence, just as students do with their academic careers.

Students that want to be true “Mancunians” have good options to choose from. Within Manchester’s city limits, there are two major universities.

The University of Manchester is among the 30 best universities in the world. Almost 200 years old, the university looks back at an exciting history of scientific research. It was here that Ernest Rutherford split the atom in 1917; and in the late 1940s, computer science legend Alan Turing delivered ground-breaking work in his field. The University of Manchester is known for its culturally diverse campus, and it attracts thousands of international students seeking admission each year.

Manchester’s second-largest institution is much younger: Manchester Metropolitan University (MMU) was founded in 1970 and is often ranked as one of the world’s best young universities. MMU is well-renowned for their world-class technical education programmes.

Just outside the proper city limits, the University of Salford offers degree programmes in a wide range of disciplines. A bit further out, but still within the county of Greater Manchester, the young and modern University of Bolton attracts a student crowd looking for diverse, practice-oriented education.

Manchester is very walkable, and it offers a dense network of buses and trams, making it easy to get around town. The city is also conveniently located to explore the rest of the United Kingdom by train.

Manchester Airport is the country’s third-busiest; more than 60 airlines connect the city to more than 200 destinations worldwide. 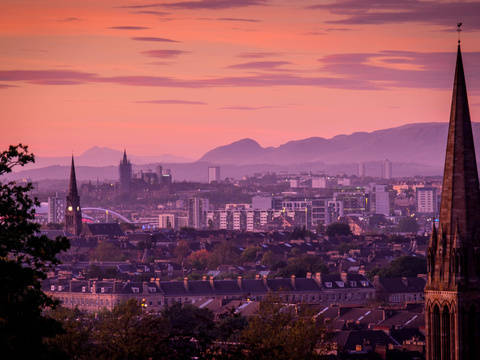