Spain has a lot of things going for it: Great climate and nature, beautiful cities, tasty cuisine, friendly people. And: Many Spanish universities are among the best in Europe and the world.

Across the leading international rankings, you will usually find around a dozen Spanish universities in the world’s top 500, and dozens more in the world’s top 1,000. Many of the best-known institutions are concentrated in Spain’s two largest cities: Madrid (the capital) and Barcelona (the economic powerhouse). Beyond the traditional rankings, there are also many highly-ranked business schools in Spain.

You will have a hard time finding a student who didn’t enjoy their time in Spain. And with a degree from one of the country’s leading universities, many doors will open for you.

It's not just the great weather and the beautiful beaches: Spain attracts students with world-class universities and offers high-quality education at modest tuition fees.

Read more about studying in Spain 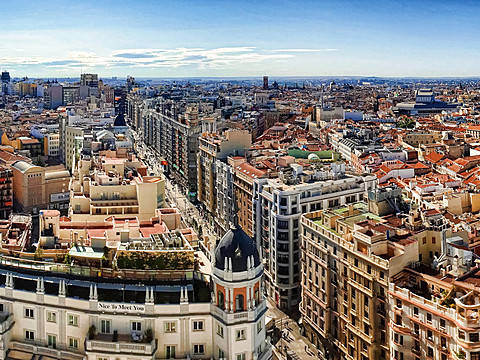 Study Business in Spain: All you need to know 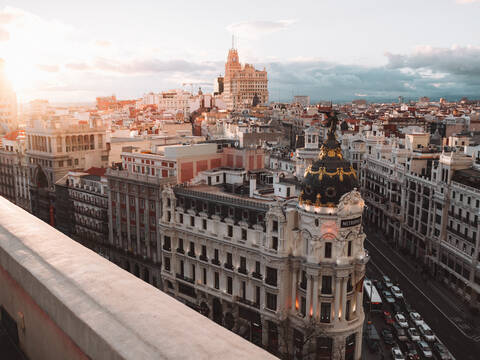 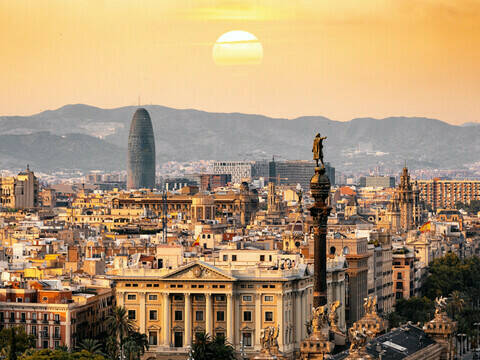