Norway is an extremely popular country for international students: Norwegian universities are world-class, the country offers an exciting mix of modern urban life and wild, untamed nature, and tuition is free - which makes up for the very high cost of living.

Known for its stunningly beautiful coastlines, Norway is known as one of the countries with the highest quality of life. Norway’s universities offer high-quality education, and there are hundreds of English-taught study programmes in this small country. And although the cost of living is probably higher than anywhere else in Europe, tuition is free.

Read more about studying in Norway 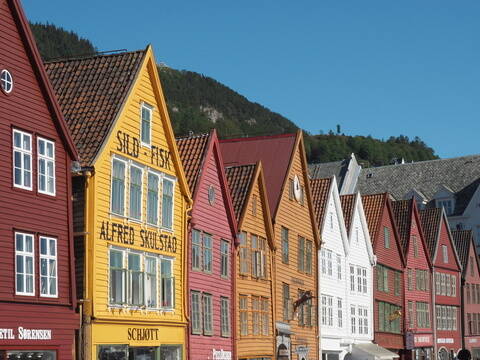