Italy seems to have it all: Amazing landscapes from coasts to mountains, an impressive history, and a remarkably tasty and diverse cuisine. Not to mention it was here that the very first university in Europe was founded, nearly one thousand years ago.

Italy offers the perfect combination of stunning history, academic tradition, and innovative research and education. In the birthplace of Europe’s first university, many of Italy’s institutions are today among the best in the world. International students are flocking to the Southern European country to receive world-class education and enjoy la dolce vita - “the sweet life”.

Read more about studying in Italy 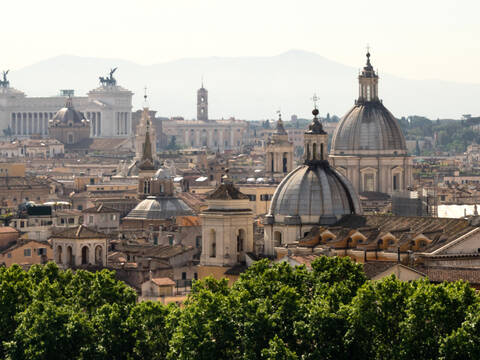 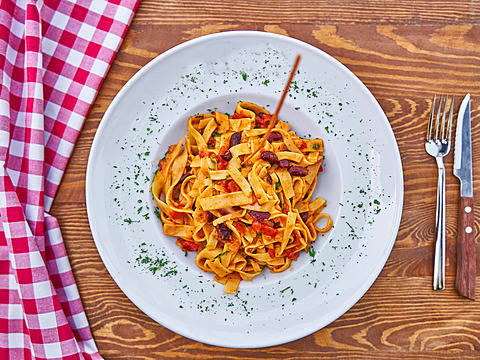