In a series of exclusive mini-interviews, we asked five famous Finnish novelists and best-selling authors about their influences: Which books made an impression on you when you were a student at university? Which authors inspired you to pursue a career in writing? And which pageturners kept you away from studying for exams? Here is what they shared with us: 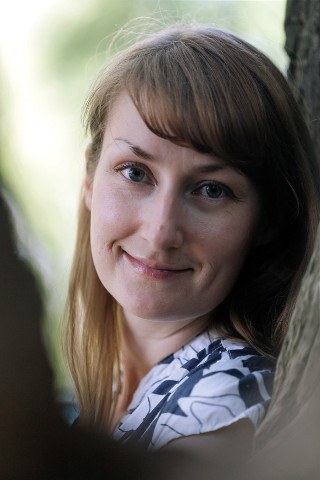 “I first laid eyes on Northern Lights, book one in Philip Pullman's His Dark Materials trilogy, as a student in a Finnish bookstore. I had never heard of the author, and money was tight – but the word ‘Dust’ on the back cover caught my eye. I needed to know more about it. I bought the book. A few weeks later, I had read the entire trilogy, and felt that the world look different: sharper, fresher.

Years later, I did a creative writing degree in the UK. In retrospect, it was my love for His Dark Materials that partially inspired this choice. I wished to learn how you could do something like that with words.

Oh, and daemons, the animal spirits that everyone in the world of His Dark Materials carries as part of themselves, like a soul turned visible? Mine is a caracal cat.” 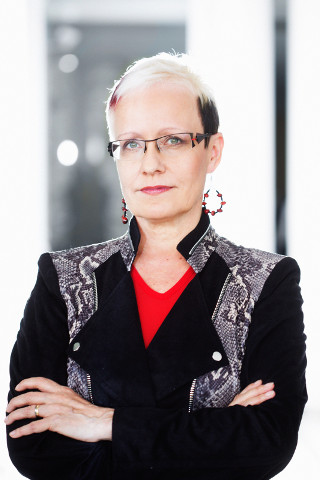 Author of Troll: A Love Story and the movie Iron Sky; studied Literature at the University of Tampere.

“If I am to choose one single book that has visibly influenced my career as an author, it is Michel Tournier’s Friday, or, The Other Island (original French title: Vendredi ou les Limbes du Pacifique). The novel is the Robinson Crusoe myth retold and somehow also turned upside down and inside out.

This novel showed me for the first time, in beautiful practice, how myths and legends are the ultimate roots of fiction writing, and how flexible myths are as tools of creating a story and subtext. Myths are stories that everyone knows, but for me they are also platforms to build on, sources of inspiration to create something totally new, just like Tournier did in his novel.” 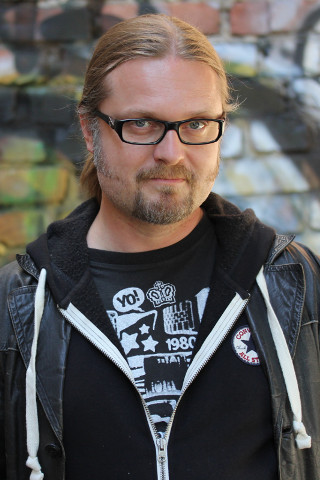 “For a future horror writer, I was surprisingly pessimistic about genre fiction in my student years. There seemed to be no opportunities for genre writers in a small country like Finland. Also, in the late 1990s, Stephen King was at a bit of a low point, Clive Barker seemed to have lost his artistic vision and Ramsey Campbell was becoming a bit repetitious (they would all make a comeback later on).

Then in 2000, the Finnish author Johanna Sinisalo debuted with a sci-fi / fantasy novel Not Before Sundown. Against all odds, it won the most prestigious literary award in the country. Although not a horror novel, it proved two things: Firstly, it was possible to write genre fiction and get recognised. Secondly, genre fiction could be written in a way that appealed to a wider audience, also internationally.

My copy of Not Before Sundown was later signed by the author with the inscription that to me sounds like a slogan for all struggling genre writers everywhere: Metsä kostaa! (Go look it up.)” 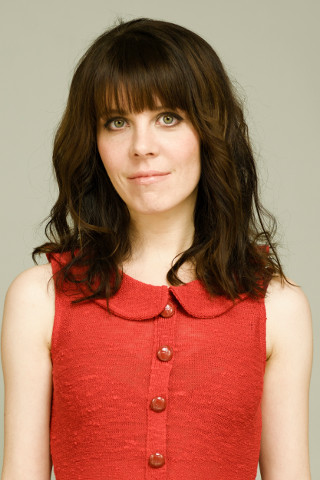 Author of True; studied Literature and Philosophy at the University of Helsinki.

When asked by Study.EU about the authors and books that significantly influenced her during her student years, Riikka Pulkkinen shared with us the following list: 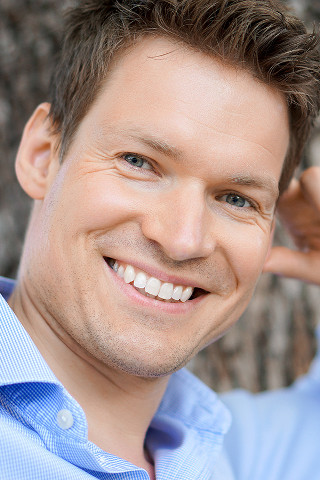 “When I was seven years old, I found Jules Verne’s 20,000 Leagues Under the Sea in my elementary school’s small library. I was drawn to the cover art: a battle with giant octopi, and the riveted hull of a submarine peeking out from the water. What was inside was nothing like I expected: a journey through a lavishly described alien world, and the idea that you could build a vehicle to explore the unknown, powered by science. And of course, Captain Nemo: charismatic, mysterious, volatile.

I immediately wanted to build by own Nautilus. That led me both to Physics - you had to power it somehow! - and to science fiction, as I read every Verne novel I could, trying to recapture that first magical experience. I’m still trying.”

This article sparked your interest to learn more about studying in Finland? Check out our top lists of books to read and movies to watch before you go to university in Finland! 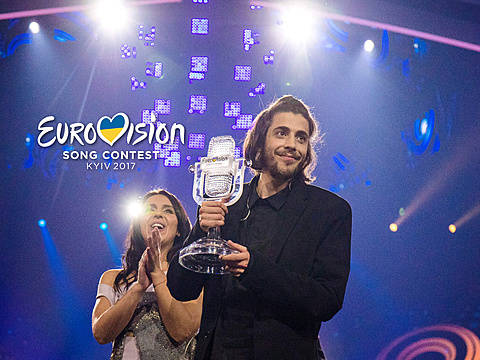 Eurovision winner Salvador Sobral: “Everyone should live abroad at least once” 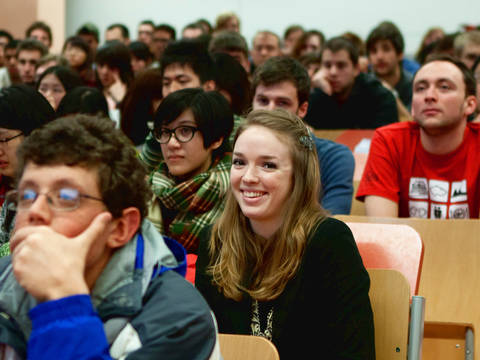 Universities of Applied Sciences in Finland: All you need to know