10 German phrases you must know when you study in Germany

10 German phrases you must know when you study in Germany

So you want to study in Germany? 🥨 While you will get along with English just fine on campus and in everyday situations, it will pay off to learn slang phrases along the way. Learn the ones in this list and you will certainly gain the respect of your German peers. 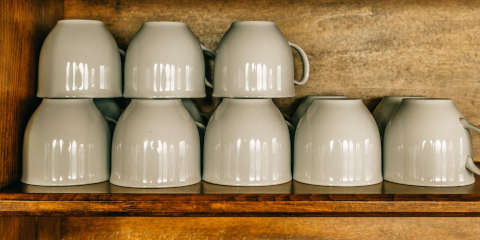 Your professor wants a 20-page essay written within a week’s time? Then he, as suggested by this figure of speech, might not have all cups inside his cupboard! A loose translation would be “he’s nuts”. In a similar variation of this expression, you may instead of cups refer to a lack of pickets in his fence (“...nicht mehr alle Latten am Zaun!”).

If you ever want to be proficient in German, you have to master this inconspicuous two-letter word. It’s short and simple, yet versatile, and there is a range of nuances to consider. 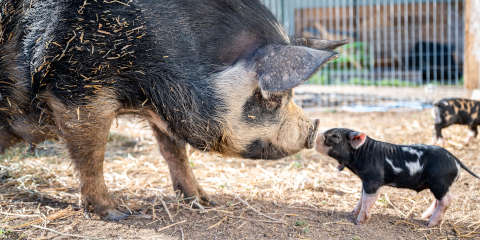 University lectures on Monday mornings and Friday afternoons have one thing in common: They suffer from a predictable lack of attendance. So, on Monday at noon, or Friday in the evening, you might use this German phrase, which translates to: “There was not a single pig”.  Let’s just hope that when you go back home after a year or two of studying in Germany, no one will be tempted to say this about your farewell party! 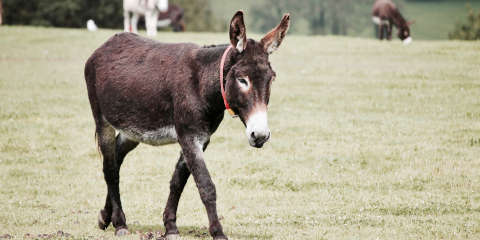 Let’s stay with the animals for a moment: When you are presented with an extreme amount of learning material during exam revision, your only chance may be to “build donkey bridges”. A “donkey bridge” (Eselsbrücke) is a mnemonic device, in other words something simple that helps you remember something more complex. 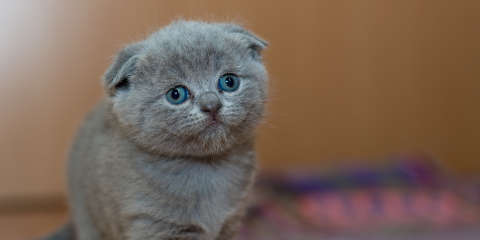 More animals? When you make a grand effort to no avail, you might say it was all futile - or, as in this expression, “all for the cat”.  Whoever came up with this expression was clearly more of a dog person. 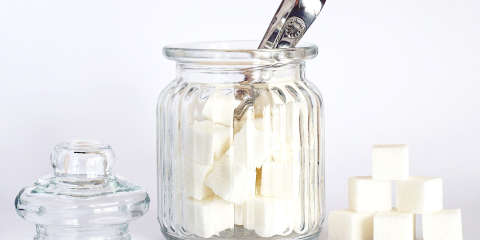 One thing is for sure, and that is that student life is not easy. Or, as Germans would put it with this particular expression: “It’s not just licking sugar”. 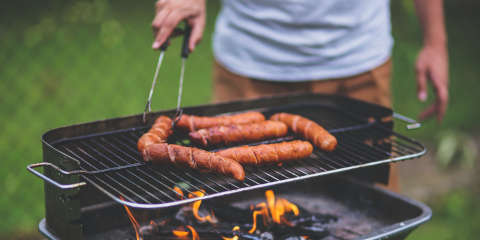 There is probably no expression that is more stereotypical of Germans than this one. Literally translated as “Now it’s about the sausage!”, this means “It’s neck or nothing!”, implying a matter of previously unmatched importance. So, yes, to be clear about this one: Sausages are the Germans’ go-to metaphor for high importance. 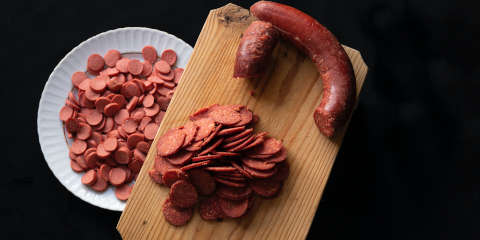 But now prepare for the ultimate mind-bender. 🤯 This one’s literal translation is: “That’s sausage to me” - meaning: “What do I care?” It seems as though Germans are not quite sure whether sausages are extremely important or not at all significant. 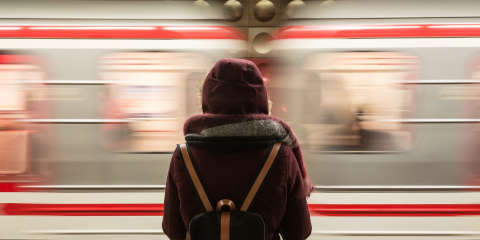 So then, how do you react to Germans throwing their confusing sausage metaphors at you? Tell them you’re at a loss, confused, and bewildered, by using this figure of speech. 😕 It is literally translated as: “All I understand is ‘train station’.” 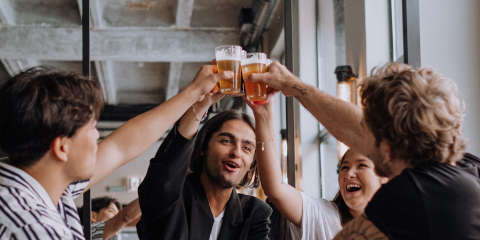 Just as our little compilation, a hard day’s work ends with Feierabend - literally the “celebratory evening”, it just means that the work is finished. If you want to know when someone expects to be done with work, ask: “Wann machst/hast Du Feierabend?” - and then make arrangements for the nearest Kneipe, or pub. 🍻

Want to learn more about studying in Germany?

Then zack zack (chop chop) - head straight to the search for Bachelors and Masters in Germany!