Study at the Tomsk State University

The highest priority of the University is to educate broad-minded, cultured individuals capable of independent scientific and philosophical accomplishments. University staff are actively developing modern approaches and techniques in all areas of activity, faithful to the traditions of their predecessors and enhancing the University’s status in the contemporary Russian and international scientific and educational environment.

Tomsk State University has received many awards for its achievements in the establishment and development of the nation’s science, education, and culture. In 1998, by Presidential decree, TSU was included in the State Code of Particularly Valuable Objects of Cultural Heritage of the Peoples of the Russian Federation. In 2010 TSU was awarded the status of a National Research university.

Masters at the Tomsk State University

Check out the 69 best universities in Russia 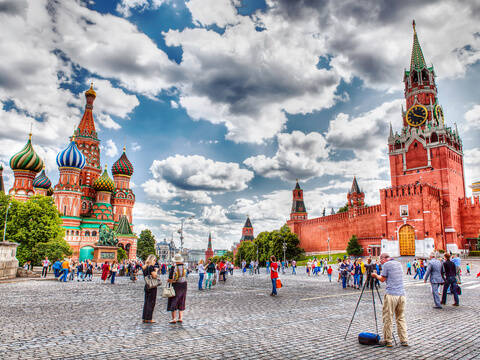 Why get an MPA degree? Six reasons to study a Master of Public Administration