Study at the MetFilm School Berlin

MetFilm School is a leading film, television, and online media school offering undergraduate, postgraduate, and short courses across various craft areas. The School has campuses in London within the famous Ealing Studios, in Leeds at Prime Studios, and in Berlin at BUFA Studios.

MetFilm School Berlin is based at BUFA Studios, one of the oldest film studios in Europe, located in the Tempelhof/Neukölln area of Berlin. BUFA Studios has been a part of film history since the silent era, even working on one of the first ever horror films, The Golem (1920) by Carl Boese and Paul Wegener.

The School’s location enables students to experience the atmosphere of a working film studio on a day-to-day basis.

Bachelors at the MetFilm School Berlin

Masters at the MetFilm School Berlin

Find more information on the website of the MetFilm School Berlin:

We qualify applications and interview suitable candidates on a first come-first served-basis and accept applications until the available spaces have been filled. International students requiring a visa should apply no later than 3.5 months prior to the start of the course in order to obtain a Confirmation of Acceptance to Study for their visa application in time for their course start date.

When you apply to the MetFilm School Berlin, you will need to prove your English proficiency.

Please note that the required English scores for admission may vary for certain programmes. 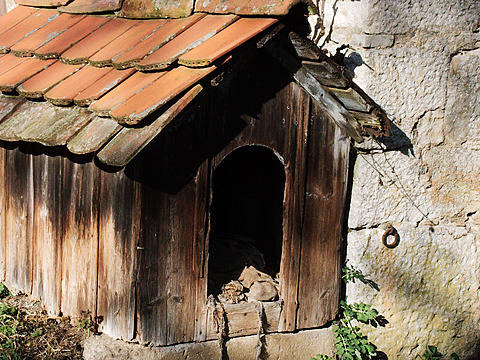 Finding an apartment as a student: 5 telltale signs that you’re being scammed