Roughly 220,000 inhabitants make Tampere the third-largest city in Finland, high up in Europe’s North. Its industrial history earned the city the nickname “Manchester of Finland”, or sometimes “Manse”. More than 35,000 students are enrolled at the two universities and the polytechnic, making Tampere a typical student town.

Although small in size, Tampere is home to three institutions of higher education. The largest is the University of Tampere (UTA) with about 16,000 students. It offers numerous English-language Master degree programmes in different areas. At Tampere University of Technology (TUT) you can study different engineering-related subjects. The local polytechnic, Tampere University of Applied Sciences (TAMK), also offers a range of study choices. One of the great advantages of studying in Finland is that, as an EU citizen, you will not be charged any tuition fee.

To study in Tampere means to enjoy a relaxed, small town lifestyle with many other students. Typically for Finland, the winters will be harsh, but the summers even more rewarding. And if you are into ice hockey, Tampere is the place to go: The local Hockey Hall of Fame is the largest ice hockey museum in all of Europe.

Tampere is a small city on the outskirts of Europe - a rather remote destination, granted. But through Tampere-Pirkkala airport, you can reach a number of European destinations. Otherwise, Helsinki-Vantaa airport can be reached in roughly one and a half hours. From there you can depart to a wide range of international destinations. 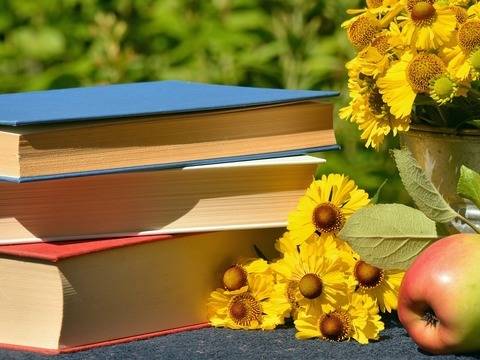