Where the world feels at home

As the fourth-largest city in Germany, Cologne (Köln) is home to an urban population of just over one million people. Cologne is located in the federal State of North Rhine-Westphalia, situated within the Rhine-Ruhr metropolitan region in Germany’s West. The city is a major, diverse cultural center. It hosts an abundance of museums and art galleries. There are 12 universities that house over 80,000 students.

Some of Cologne's most distinguishing features are its 12 Romanesque churches and, of course, its symbolic landmark, the 13th century Gothic masterpiece that is Cologne Cathedral. There are numerous structures dating back to medieval times, including the City Hall (dating from the 12th century), which is the oldest German city hall still in use. Cologne’s history, however, goes back even further: The city was originally founded by the Ancient Romans some 2,000 years ago. It is possible to take underground tours of some of the ancient structures such as sewage tunnels.

If you are in Cologne in November or February/March, you can experience some of the most exciting days of the Cologne Carnival, an annual celebration of the so-called “5th season of the year”.

Cologne has a long-standing rivalry with the neighbouring city of Düsseldorf, which has most recently been fueled by beer and sports. Cologne is the laid-back industrial counterpart to Düsseldorf’s posh urban atmosphere.

If you wish to study in Cologne, there are many universities to choose from. Chief among universities in Germany is University of Cologne (Universität zu Köln), with some 48,000 students currently enrolled. Its history dates back until 1388, making it the sixth-oldest university in Central Europe. There are six faculties that host a wide variety of Bachelors and Masters degree programs. The university has a large academic network spanning the globe and even offers support services for academic refugees.

TH Köln (formerly Cologne University of Applied Sciences) is the largest university of applied sciences in Germany. It currently offers exchange student opportunities in partnership with more than 200 universities in over 50 countries. If you wish to study in Germany and are interested in a more practice-oriented approach to your studies, this is one of the highest-rated schools to choose from.

German Sport University Cologne (Deutsche Sporthochschule Köln) is Europe’s largest specialised sports university, and the only one of its kind in Germany. It currently hosts over 6,000 students studying various sports-related fields.

Those interested in studying business abroad should consider Cologne Business School (CBS), one of the best business schools in Germany. It offers various MBA programs and a range of specialised Masters in International Business, Finance and Marketing. There are many opportunities available for international students.

Cologne is also home to four Max Planck Institutes, with various doctorate programme tracks in the fields of biology, neurology and sociology.

At the heart of the Ruhr agglomeration, Europe’s largest metropolitan region, Cologne’s public transport network actually reaches far into its neighbouring cities. As a student of a local university, you may be entitled to a North-Rhine-Westphalia student ticket, which allows extensive travel throughout the whole federal state for a relatively small price.

Located close to Cologne, the Cologne-Bonn airport (shared with Germany’s former capital) serves some 80 domestic and international connections. Cologne can also be reached easily via train or long distance buses from throughout continental Europe. 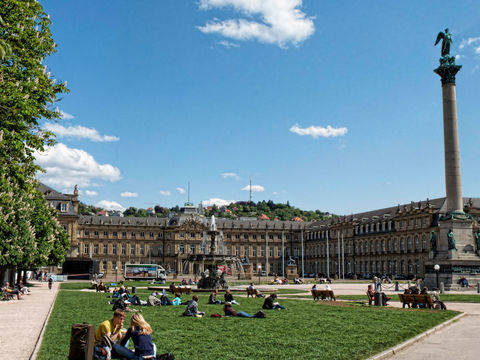 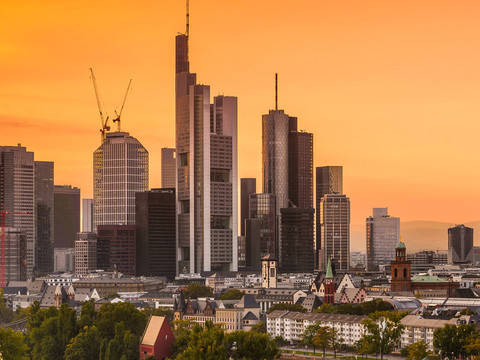