One strength of the Polish higher education system are its specialised universities of technology and its medical schools. These institutions offer world-class education at modest tuition fees.

Poland is an exciting and modern destination for international students. Tuition fees in the Eastern European country are modest and cost of living extremely low, while the quality of teaching is high.

Read more about studying in Poland 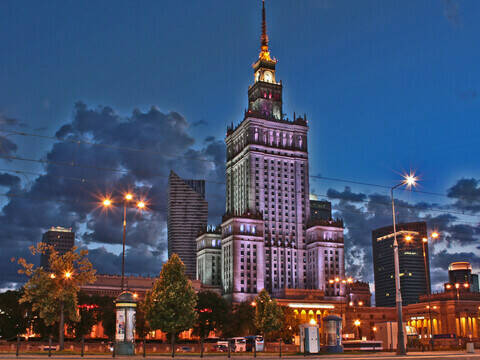