Universities, grand ecoles, business schools: France offers a diverse range of institutions at which you can study. And many of them rank high with the best universities in Europe and the world. Another statistic underlines France’s claim to be one of the world’s leading nations for higher education: France is high up among the countries with the most Nobel prize winners.

Thanks to the remarkable reputation of French education, a degree from a university in France will open many doors for you around the globe. 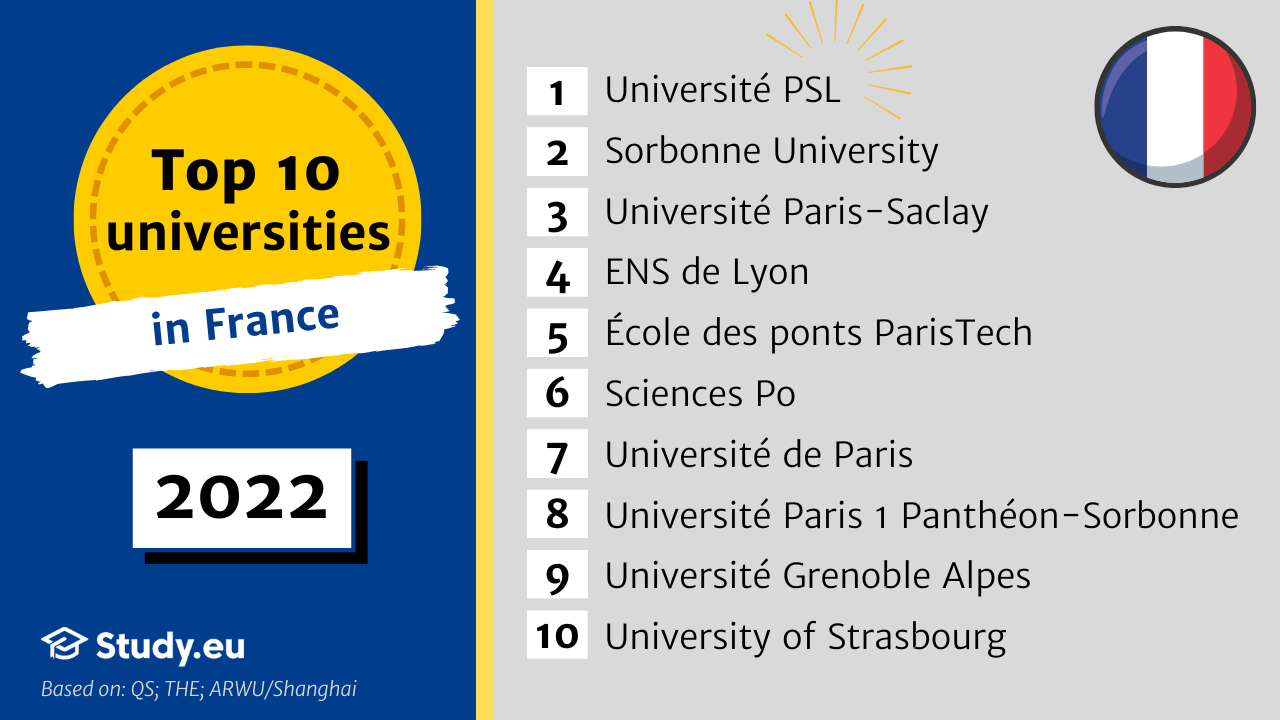 Thanks to world-leading universities and tuition-free education at public institutions, France is one of the most popular student host countries in the world. Many French universities have increased the number of English-taught degree programmes in recent years. Business, Engineering, Computer Science, Social Studies - in France, you can study virtually any subject in English.

Read more about studying in France 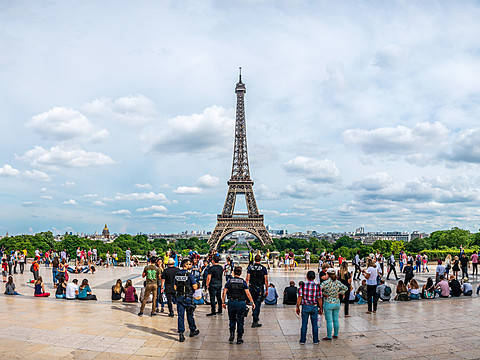 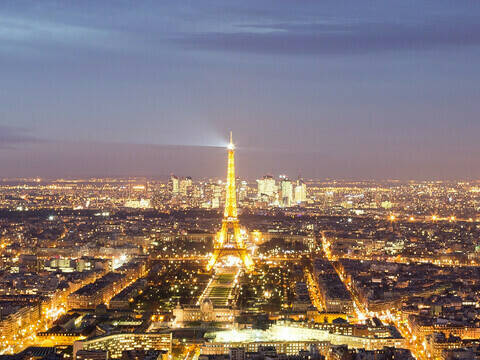