Helsinki is known to be a trendy, innovative, and welcoming city. With many study options, the capital of Finland is also one of the most popular European cities for international students. The city of some 600,000 has a lot to offer. Read on to learn more about the many reasons why Helsinki is the ideal place to study abroad:

There are many great universities in Helsinki, Finland:

If you want to study in Finland’s capital, you have a wide range of choices. There are 10 institutions in the city that offer English-language Bachelors and Masters programmes.

Another popular institution is the newly founded Aalto University; it was merged from three existing schools in 2010 and offers a wide range of English-taught study programmes.

There are also a number of Universities of Applied Sciences (UAS) in Helsinki, formerly also called Polytechnics. UAS, such as Arcada or Metropolia, typically offer more practice-oriented programmes and also cooperate closely with businesses to be better tied into the labour market.

Helsinki is home to a large community of international students:

There are roundabout 70,000 university students in Helsinki - representing more than 10% of the city’s population. About 8,000 of these are international students. Most of these come from Asia, like China, Vietnam, India, or Pakistan - but there are also many students from elsewhere in Europe, e.g. Russia, Germany, Sweden, or Estonia, and from other regions. With such an exciting mix of nationalities, you will certainly make some international friendships when studying in Helsinki.

Helsinki is one of Europe’s most modern cities:

In recent years, Helsinki has been making great strides toward becoming a hub for innovative technologies and modern solutions for urban lifestyle. You can experience that all around the city: free WiFi is available virtually anywhere; top-notch public transport is now supplemented with a dense network of ride-sharing options; cashless payments are the norm; and there probably is not a single citizen without a cutting-edge smartphone. In fact, if in Helsinki there’s something you cannot do with a smartphone, it probably can’t be done at all.

Its status as an innovative, modern metropolis is also why Helsinki so often ranks among the most liveable cities in the world.

Finns are true polyglots: Not only is their language among the most difficult; they also learn Swedish at school from an early age, as it is the country’s second official language (or Finnish, if they are from the Swedish-speaking minority); and, of course, English.

If you want to study in Finland, there are hundreds of degree programmes in English you can choose from. And you can communicate in English with most likely almost everyone you meet. But of course, locals will appreciate if you know a few phrases in Finnish.

Helsinki is well-connected to the world:

Helsinki may be located on the edge of Europe, but thanks to its airport Helsinki-Vantaa (HEL), it is easy to get to and from Finland’s capital. HEL has been voted among the world’s best airports many times, and there are direct connections to more than 170 destinations in over 50 countries around the globe. So if you’re afraid of getting homesick while studying at a university in Finland - fear not, home is just a flight away! 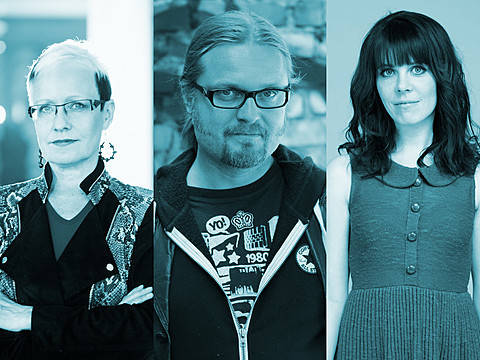 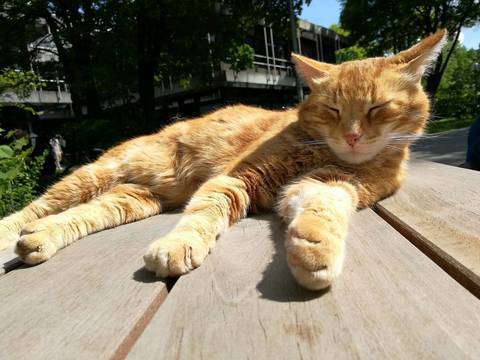